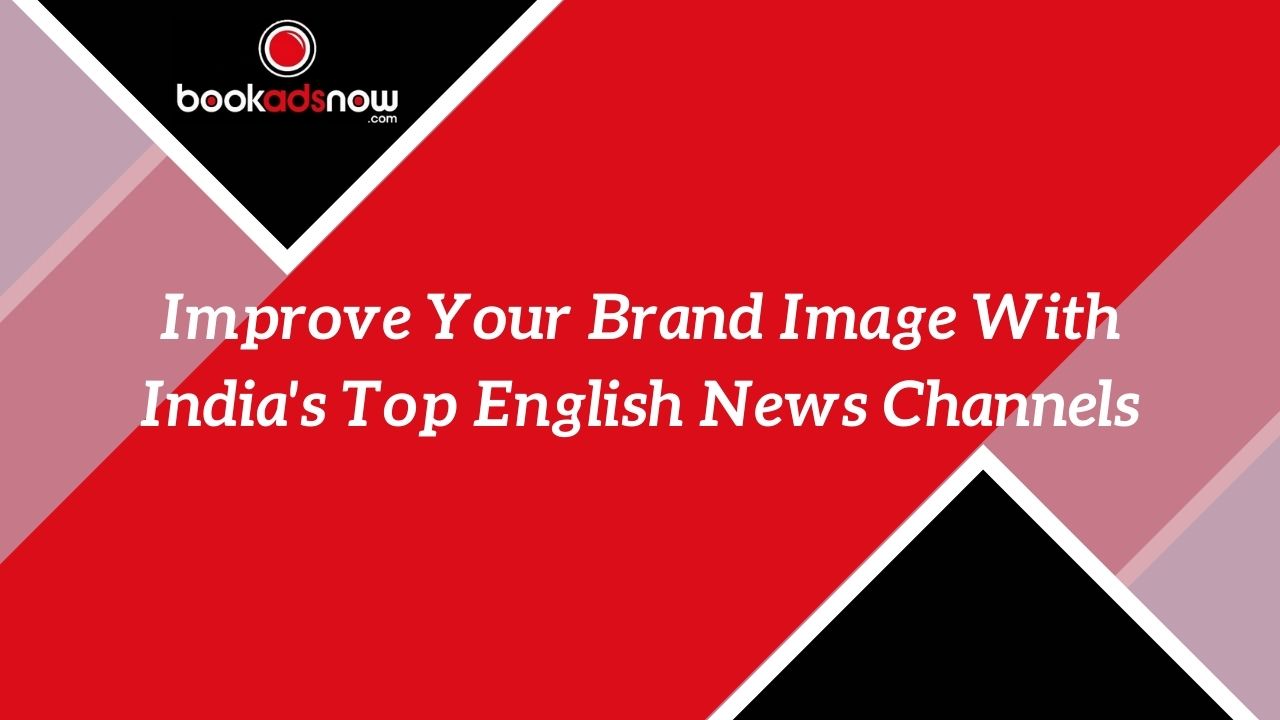 Yes, it’s no secret that TV viewership has increased due to COVID 19 and the subsequent lockdown. But did you know that the news segment recorded a massive jump in viewership?

While overall TV consumption saw a 37% overall increase, it is the news channels in India that have stood to gain the maximum (compared to other GEC’s).

And for good reason too.

Everybody knows that India is a news-hungry nation with heavy news consumption, which has now been amplified due to the need for instant and relevant updates across the country.

Accordingly, brands today are reworking on their communication strategies to leverage the huge potential of television advertising, especially considering the popularity of the TV news channel today.

Some essentials categories like health and FMCG have risen to the occasion. Some have reduced their ad spends. Some have also tweaked their messaging in order to secure a place in the consumers’ mind space. No matter what the scenario, it’s now definitely a wise move to spend big on the news genre.

So if you’re can’t make a decision, don’t sweat it.

Here’s the list of India’s leading news channels that are definitely worth considering!

Make the Nation’s Best TV Channels Work to Your Advantage

The inception of News18 was the answer to the insatiable need to stay up to date with national and global events. Delivering 24/7 news in the popular Hindi language, it covers so much more than just news. Rather, this platform covers exclusive interviews, factual stories, mythology and topics of general interest.

It was launched back in 2005 operating as Channel 7, then IBN7 and was finally branded News18 in 2016. Regardless of the names, this channel is known for its accurate representation of news items and neatly reflecting the voice of the people. It has won the trust of many and is definitely a top destination for advertisers today.

Enjoy a noteworthy viewership of 4549000 per week, the India Today news channel has easily secured its spot among the top 5 English channels across the nation. Launched in 2003, it deals with national and international issues with extreme objectivity and professionalism. In fact, its preference lies in the way it covers topical subjects and newsworthy stories.

The India Today news channel is owned by Living Media and is sure to provide long term growth and results to marketers and advertising. Whether catering to B2B or B2C, expect great ROI from advertising in India Today.

Another leading English news channel, a Republic TV advertisement has always been sought after among marketers and advertisers. This is due to fact that the channel enjoys the highest viewership among others in the same category. Backed by splendid news reporting and representation of facts, it’s only fair that it has amassed a 37% viewership share among the leading names.

Recording a strong growth from 6,92,000 to 18,96,000 (from week 10 to week 14), it’s no wonder that people are drawn towards a Republic TV advertisement. So, make your ad spends worthwhile with advertising on this pan India platform (and even better by advertising through Bookadsnow!).

What do the popular Times of India, Economic Times, ET Now and Times Now have in common? They are all products from the same source - Bennett, Coleman & Company Limited (BCCL). Being the publisher of India’s most esteemed newspapers, Times Now also embodies the same values as its other successful offerings.

With an aim to deliver the most engaging and compelling content, Times Now informs and updates viewers with well-crafted news and information on several fronts across all age groups.

Also, booking ads through highly-rated TV advertising agencies like Bookadsnow will lead to the best TV ad rates! So that’s also definitely worth looking into.

And to know more about how to make TV advertising work for you, reach out to us and let’s aim for the stars together! Get in touch today and let’s take your business to the next level.