Hindustan Ads and How Bookadsnow Enhances the Ad booking Experience 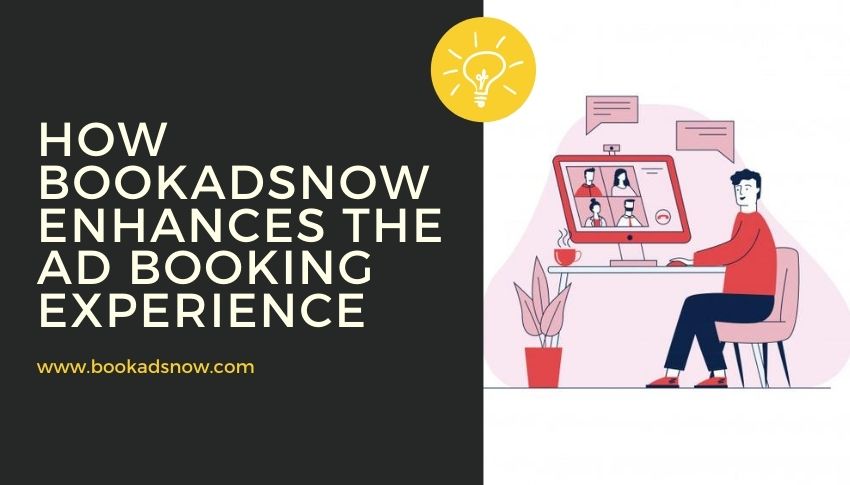 HT Media Ltd is known for its popular offerings like Hindustan Times and Mint. But how much do you really know about their presence in the Hindi belt markets? Their influence lives on through their flagship publication – Hindustan, which is also popularly referred to as Hindustan Dainik.

This daily owes its existence to Madan Mohan Malaviya who launched the newspaper as far back as 1936. Since then, its popularity has spread into various towns and cities while winning the trust of several readers. Placing great importance on timely, credible and highly engaging news, it enjoys a great place among the top brands such as Dainik Bhaskar and Dainik Jagran.

Here’s what this newspaper is all about.

A Short Summary into the Popularity of the Hindustan Newspaper

The first reason to choose a Hindustan newspaper advertisement is its strong presence in all corners of the country. There are about 21 editions that reach places such as Delhi, Jamshedpur, Lucknow, Kanpur, Dehradun and Mathura among others. In fact, it also has an e-paper format for major editions.

Its strength lies in regions such as Bihar where it dominates the state with 4331000 readers in Q3 of 2019. Dainik Jagran recorded 3218000 readers while Dainik Bhaskar landed 1830000 readers during the same period as per IRS data. Keep in mind that both these publications are among the top 5 newspapers in the country.

This itself bears testament to the immense popularity of the newspaper.

Besides Bihar, it also has a prominent place in other regions such as Uttarakhand plus a long-standing presence in Lucknow and Varanasi. Recording a rough circulation of 2.6 million copies, it is truly the best way to reach target audiences that belong to India’s Hindi segments. Hence, important ads such as a loss of share certificate advertisement or a tender are sure to get the exposure they seek.

But here’s the question that most do not ask:

How to get the advertisement out into the world?

In short, Bookadsnow is an INS accredited agency that serves as an online media planning, buying and releasing portal. Its 30 yearlong legacy of established success in the media industry makes it a force to reckon with. Being an official ad booking partner for some of India’s top publications, it has been the primary go-to destination for releasing a Hindustan newspaper advertisement.

What also separate it from the others are its customized solutions for every brand. Whether a loss of share certificate advertisement or a recruitment ad, it provides expert guidance on the choice of a newspaper that best aligns with your advertising goals and objectives. Adhering to your specific requirements, it proposes newspaper advertising rates based on your demands unlike the predetermined card rates of others.

And finally, it enhances the entire ad booking process itself.

Providing end to end ad booking guidance, it offers complete assistance when it comes to booking your newspaper ads online. You also have the assurance of on-time releases as well as the liberty of last minute and urgent releases. With flexible payment options for further convenience, you can expect a hassle-free experience with assistance every step of the way.

Here’s how to release your Hindustan newspaper advertisement with Bookadsnow:

With these simple steps, booking newspaper ads online now are easier than ever!

So hurry, get in touch with us today!