What Makes Advertisers Release Newspaper Ads in The Indian Express? 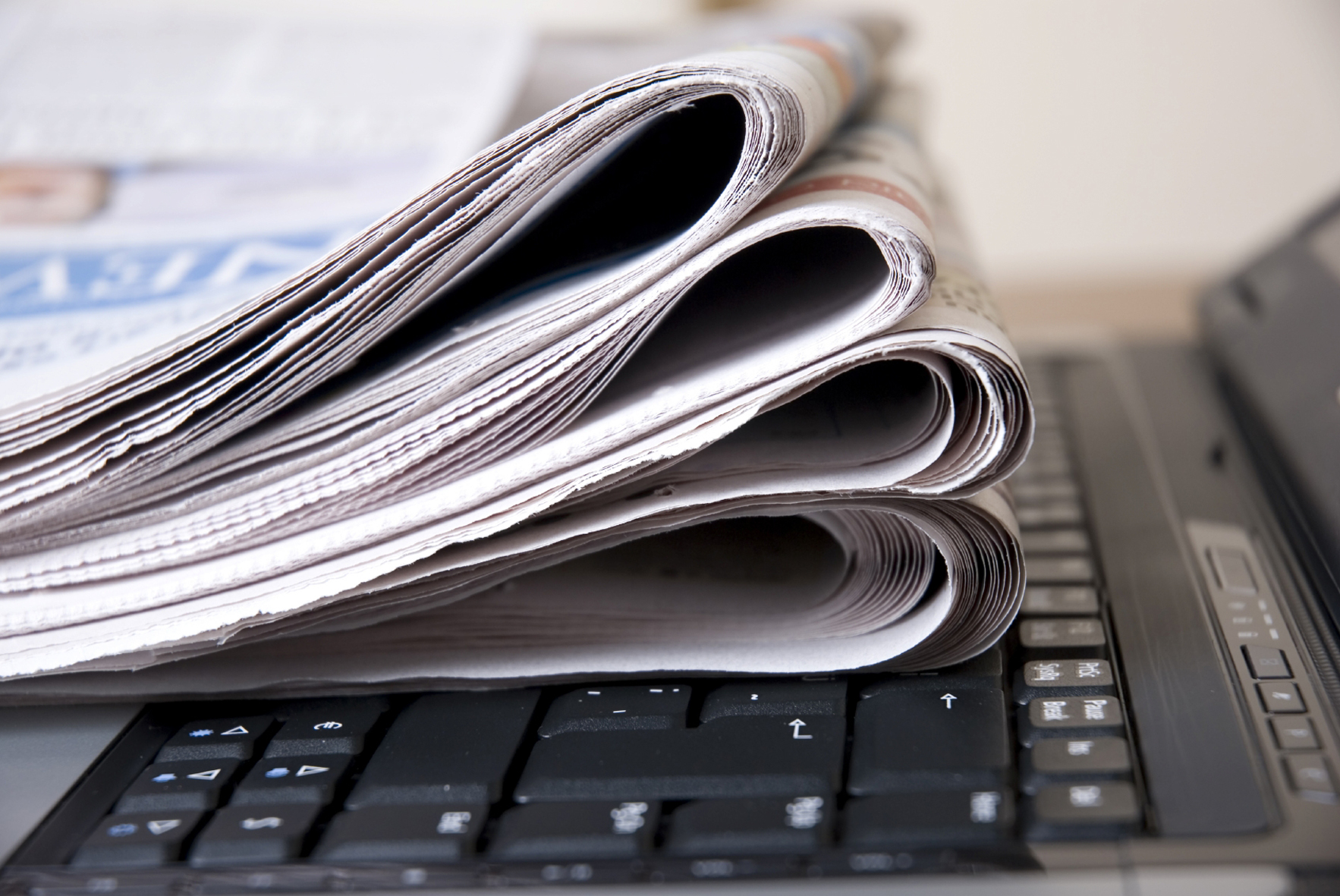 Many have pondered about the use of print media as an advertising tool in this current day and age. With the growing use of internet as well as several other related platforms, the influence of newspapers are now being put into question. Is it time for advertisers to switch to the digital alternative?

A newspaper advertisement still holds huge significance in the current world of advertising. Contrary to popular belief, newspapers are not disappearing anytime soon. In fact, their popularity is on the rise. While these advertisements are expensive, ads in newspapers are the ones that most place their faith in.

Print ads are non-intrusive as compared to other mediums, especially compared to digital. Whether you watch a movie or play a game, an ad is sure to come in your way and disturb you. On the other hand, newspaper ads are read without any compulsion – leading to increased remembrance of advertising messages and brand recall. Readers consciously come across newspaper ads, which is also backed by its nature of credibility and trust.

Since its early inception, this publication has been linked to producing objective news items. Some have even compared its status to that of a ‘watchdog’ for the masses, bringing the truth of matters to light. With its proactive journalism and an insatiable hunger for the truth, this English-based newspaper serves only to relay the honest details to audiences, leaving them with the freedom of forming their own opinions. ­­It is also informative on other fronts as well. One can find details regarding current affairs and lifestyle, health, fashion, international news, etc.

As a result, one of the best mediums to release a newspaper advertisement in India is through The Indian Express. Here’s why advertisers prefer to choose this medium.

Let's see why one should release an Indian Express advertisement.

As you can see, this newspaper is a top medium to release your newspaper advertisements. Backed by numerous reasons, it is sure to benefit advertisers with increased visibility and engagement. Held in high esteem due to the quality of content it produces regularly, it is equally renowned as a tool for advertising.