What Are The Benefits And Advantages Of Indian Newspaper Society (INS) Accreditation? 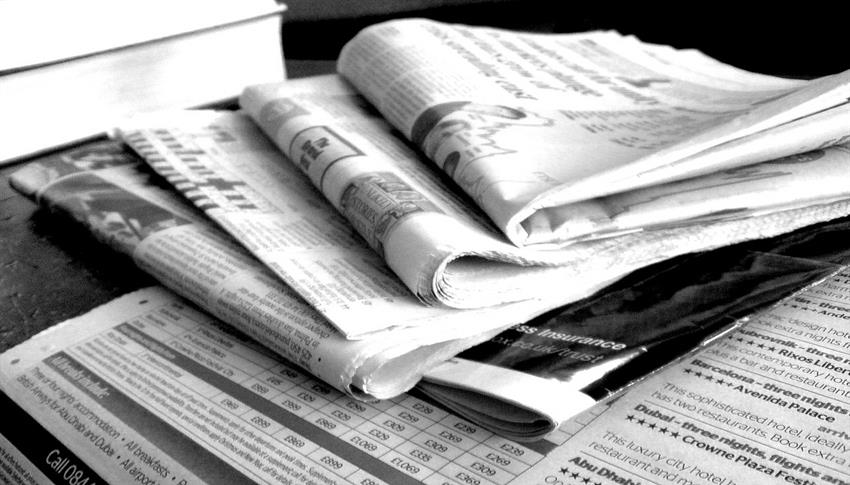 The Indian Newspaper Society (formerly known as the Indian and Eastern Newspaper Society) is an independent body that authenticates circulation figures of Indian newspapers and periodicals. Founded in 1939, this organization plays a major role in protecting and promoting the freedom of the Indian press.

History of the INS

On October 11, 1927, a society bearing the name, The India, Burma & Ceylon Newspapers’ London Committee came into being. Its name was changed to Indian & Eastern Newspaper Society (IENS) on October 4, 1935. This was an organization based in London representing and acting solely under the authority of newspapers, magazines, reviews and other journals published in India, Burma, Ceylon and other countries of Asia.

The need was felt for the establishment of a coordinating body in India, comprising the proprietors of newspapers, which could deal directly and more expeditiously with the various day-to-day problems arising out of newspaper production. Thus The Indian & Eastern Newspaper Society came into being. It was inaugurated at a meeting of the representatives of the founding publications on February 27, 1939, at the Statesman House, New Delhi, with Mr. Arthur Moore, Editor of the Statesman in the Chair. Its primary object was to serve as a Central Body for promoting the common interests of newspapers in India, Burma, and Ceylon.

The founding publications were –

The system operates in terms of the "Rules Governing Accreditation of Advertising Agencies and Rulings of the Society" adopted by INS in the year 1943 and subsequently amended from time to time. INS accreditation is a mark of credibility and excellence and offers a lot of benefits to agencies. Some of them are:

Confidence in the market and in public services: Having an accreditation makes an agency authentic, thereby generating confidence among customers. It is a symbol of trustworthiness and separates an agency from those that are not INS certified.

Reduction in bureaucracy: The use of accredited services in a sector can reduce the need for legislation.  Accreditation provides an alternative means of ensuring the reliability of impactful activities. Using accreditation also reduces the risk of duplication, thus contributing to the drive for open, efficient and transparent services.

Enhancing business efficiency: Accreditation allows for a quick and easy response to new issues and priorities by swiftly adapting to rules and regulations already used by businesses to suit new circumstances. The efficiency of business increases manifold by the INS mark.

Public trust: The INS symbol helps in identifying advertising agencies that meet high standards. Customers are much more self-assured when they know that an agency meets the standards set by the INS.

Bookadsnow is an online media planning portal with tailor-made media planning and booking services. We are one of the first agencies to have got an INS accreditation. Television advertising, newspaper advertising, and magazine advertisements are our forte and we aim to provide quality media planning, buying, and evaluation solutions across all advertising mediums. Book your ads online and hassle-free now with Bookadsnow.

Release  Your Ad in Times of India Now