Are Your TV Ads Being Aired In The Right Spots? Tips For Effective TV Ad Monitoring 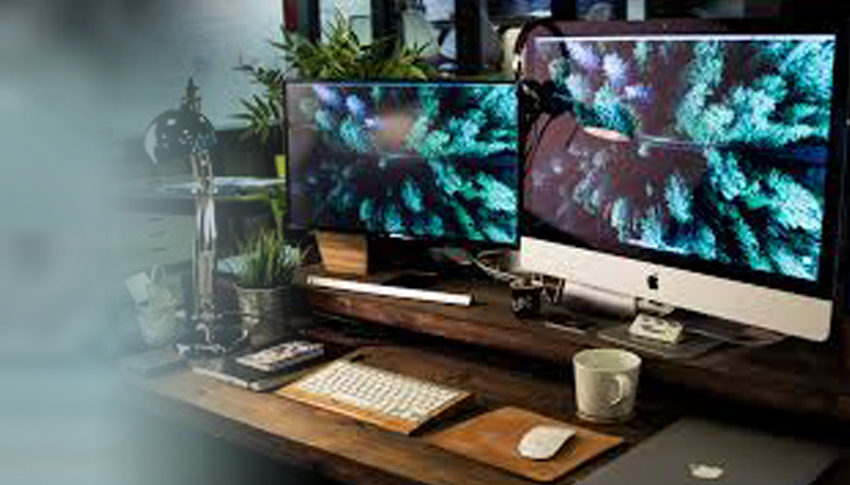 Before understanding TV Advertising, you need to understand how TV ads work and why do you advertise on TV. Let us take a look. The reach of TV ads, especially in a country like India, is huge. It helps you communicate with a large audience. The vast array of programming options and channels act as an important element of television advertising. There is something for every age, demographic structure, and interest, thereby making TV a very important tool for demographic targeting. Unlike other mediums of communication, TV has greater longevity and power. People learn about new products largely from TV ads. Upon using the right spot, a TV campaign reaches your target audience, creates awareness and grabs the market share. Depending upon the location of your target audience, you can choose specific time frames, selected zip codes, countries and market segments for airing TV ads.

TV remains the most popular medium that brands use to reach out to their customers. Even with a high investment in TV ad spend, the ROI equation is a problem. With real-time TV ad tracking, you can optimize your TV media plan from the moment your first spot airs. You can easily integrate the actual airing times into your current analytics tools. If one particular spot performs poorly on your performance metrics, you can change the commercial.

There is a science to advertising. When you know what your customers watch and buy, it will help you tune up your marketing mix, prioritize spending and create effective TV ad plans. You need to know what is working and what is not, about your advertising campaign to decide whether you spend on your TV ads is delivering the results you want. If you know where your campaign tactics are on point and where they are falling short, you will be able to better understand how to optimize your campaign and reach your desired goal.

Releasing your ad on TV does not mean that you will reap all the benefits of TV advertising in one go. It is important that you do TV ad tracking and ensures that it reaches your target audience. For that, you have to know who your target audience is. If you have a consumer profile in place, you will have an idea of your target market. If you play in a niche market, you may have a single target audience. If you are a retailer with a wider range of products looking to grow your business, you are going to have a greater number of target audiences. Use all the information you have your hands on to create detailed profiles of your target customers and leverage them to make more informed decisions about how to sell to them.

Some important parameters that affect the efficacy of an ad campaign are discussed in detail below.

Time of airing: Television has various time slots depending upon viewership. Depending on the popularity (measured in TRPs) of shows in different time bands, the rate for advertising differs. Since a prime-time ad has more viewers, it is more expensive in comparison to a non-prime time ad. If your TV commercials are not aired in your chosen slot, you lose on viewership and your ads fail to create the desired impact on your target audience.

Frequency and Ad Spots: Since most TV ad breaks normally last for two to three minutes at most, it is important to carefully choose the frequency and positioning of your ad to grab the attention of the audience. An ad that is slotted in the middle of a 3-minute ad break would mostly go unnoticed vis-à-vis an ad that is slotted at the beginning or towards the end of an ad break.

Similarly, if your target audience is spread across different time bands, you would want your ad to be shown at least once during each of those time bands to give your ad the best chance of grabbing the attention of the maximum number of your viewers. But if your audience is limited to a fixed time band, it would be better if your ad is aired multiple times during that particular time band.

Ad Duration: Producing television ads is an expensive affair. You have just a few seconds to deliver the message to your audience. Hence, it is vital to ensure that your entire advertisement is aired without any cuts. Sometimes, channels fail to air the entire ad and this is a loss for the advertiser. This happens mainly during live telecasts such as sporting events or breaking news. It is important that the channel makes good of the cut short ad and re-airs the same at a mutually agreed time.

The airing of similar ads: The market is extremely competitive with many players in the same business domain. When your ad is aired with that of your rival in the same ad break, you may lose some mileage in the long run. Hence, it is vital to ensure that there is no collision of ideas and brands. Keeping a track of other TV ads similar to your brand being aired at the same time is vital to the success of your ad campaign.

How Will You Go About Your Ad Tracking

It is difficult and most of the times impossible for you, the advertiser to monitor your TV ad campaign in real time. This is where Bookadsnow comes in the picture. We are one of the few advertising agencies with an in-house TV ad monitoring setup and the infrastructure to monitor several ad campaigns of different clients across several television channels, all at the same time. This has helped our clients to optimize their TV media plan for maximum impact. Book your TV ad with Bookadsnow today and get live ad tracking updates and daily reports at your doorstep.