It goes without saying that countless people travel via flights every hour. Since flight journeys can prove to be insipid, especially if you are traveling alone. Just then, nothing works as good as inflight magazines. An in-flight magazine is a free magazine that is distributed by an airline company to keep the passengers engaged. Furthermore, advertisers look to target business owners and decision makers of big organizations (who are generally frequent flyers). Inflight advertising is definitely the mandatory advertising strategy for your next media campaign.

Some of the leading inflight magazines where advertisers can release Ads are:

Smooth Communication: In-flight advertising is the best channel to communicate with individuals on-board since they are a captive audience with spending power.

Audience Reach: The increased number of flyers these days have given rise to a global reach of both domestic and international travelers for better engagement with inflight Ads.

High Exposure: In-flight magazine Ads have the power to capture the attention of flyers, thereby guaranteeing a higher level of exposure.

Appearance: Inflight magazine is more attractive due to its layout as well as its content.

Come, discover Bookadsnow (an initiative of Lookad India Pvt Ltd), where we are adding an edge to the concept of booking inflight magazine Ads. Bookadsnow is an online media planning, buying, and releasing portal with tailor-made media solutions & booking services. Apart from releasing Inflight magazine advertisements, releasing Ads for platforms like television, newspaper, radio, and magazines is our forte.

Apart from that, here are the perks of releasing inflight magazine via Bookadsnow.

As a bonus, Bookadsnow goes one step further in assisting your media buying process by providing you with proof of release and counselling for future releases as well.

Clients we work with 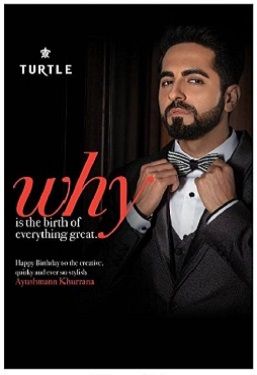 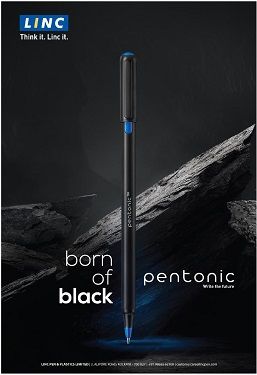